Art in the Maldives

The country of the Maldives has culturally rich history filled with various forms of art. Craftsmanship is essential to their culture and everyday life. Maldivian people can “live off the land” so it’s important that they know to to live a sustainable life and that they can pass these customs on from generation to generation. 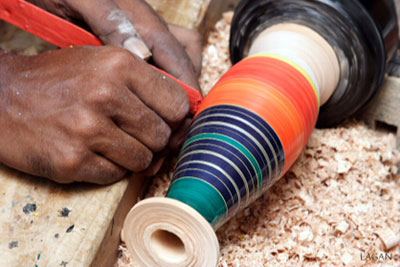 One form of art in the Maldives is wooden lacquerware. This is where you take a piece of native wood and simply carve out the wood, hollow it, and shape it into bowls, baskets, boxes, etc. People all over the world seek these wooden products and locals are happy to sell it to Maldivians and tourists alike. This is one form of art that helps bring revenue to the country’s citizens. 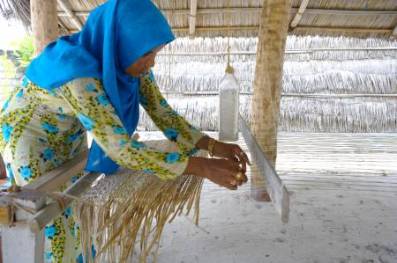 Another form of Maldivian art is Thundu Kunaa mats. These mats are woven by selected individuals and are used for functionality, though tourists have found an alternative use for them by hanging them on the wall as decoration because they’re so beautiful. The process reeds must undergo to eventually be woven into these mats is very long and strenuous. The reeds are transported back and forth through the islands for different processes (i.e. drying out the reeds, dyeing the reeds, etc.).

One of the most highly respected forms of art are ships. It takes a highly skilled craftsman to build a ship. These prestigious people never use plans or design to build the ship, but rather rely on the size, type, and pliability of the wood to construct the ship. Ships are viewed as works of art, but also serve a large necessity for the Maldivian islands. Because of the country’s location, it’s important to have a means of transportation of goods across the ocean. 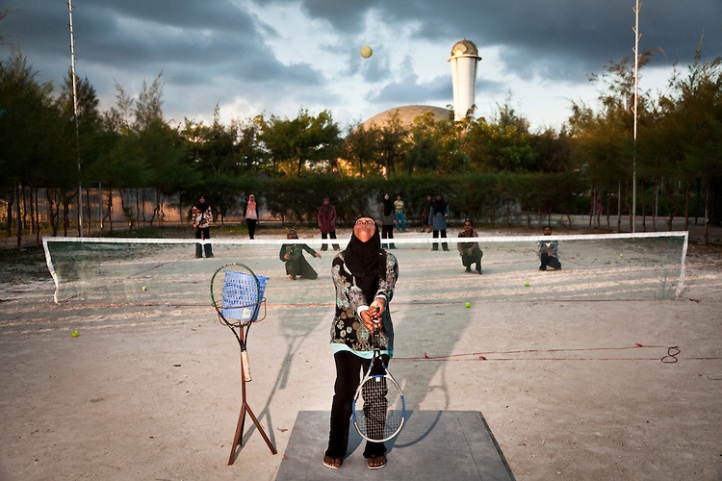 One sport that was developed in the Maldives is Bashi. This sport is typically played by women, where 2 teams of about 11 women stand on a court that resembles a tennis court. One woman faces away from the opposite team and hits a ball backwards over her head towards the other team using a racquet or something that resembles a racquet. The other team then proceeds to try and catch it. Broken fingers are common during this game.

Other sports that are appreciated are football (soccer), basketball, cricket, football, futsal, etc. Because the Maldives are such a big tourist attraction, there is practically every sport imaginable somewhere in the Maldives. Many of the resorts have tennis and basketball courts, to say the least. Water sports are also very big in the Maldives because of the crystal clear water. Scuba diving and waterskiing are two very popular things. The Maldives participate in the Olympics as well.

As previously stated, Maldivians don’t have freedom of press, so the media in the Maldives is very biased. With that being said, they do have local news, newspapers, radio, magazines, and many other forms of media. The main newspaper in the Maldives is called Haveeru. This newspaper, and many others are printed in both Dhivehi and English. There is one state-run radio station, as well as one state-run tv station. The Maldivian people have access to information, but the media is heavily regulated and controlled by the government and by Islamic law/religion.